They said “we love Jesus, please share it with us”

Honestly, after all the door to door abuse I had taken for as long as I had been in England, I almost wanted to cry as this cute couple in their late 20’s with two darling little girls just beamed

His name was Steve Gligoriavich from Yugoslavia. He accepted the Gospel over the next three weeks. Baptizing him was fun, because his huge frame made a splash that got some people in the first row wet. When the curtains to the font closed, he also did a “no, no” by sitting in the font like a hot tub and asked if he could just hang out for a while to take it all in. I told him “sure…the only thing waiting on the other side of that curtain was a bunch of his friends and Church members, and oh by the way, the gift of the Holy Ghost. He got right out.

He said to the husband “We love you, but you are not keeping any commitments which we give you

Street Meetings… Elder Ricciardi was fond of street meetings in the town center. Every so often we would set up shop in the town center at a corner known for public preaching. The Mission President had mandated that no street meetings be held by missionaries due to the Bible bashing it promoted. That did not stop Elder Ricciardi. I never participated because I was A) too scared and B) felt it was so embarrassing to watch, let alone participate. One day while traveling to a town on the fringe of our area, we waited at a packed bus stop in a town called Barrow Upon Soar. I said, “Elder Ricciardi, why do you hold those street meetings, I feel they are embarrassing and that we are making fools of ourselves.” No sooner had I finished sharing my thoughts, he stood up on a nearby vacant bench and introduced himself to the crowd of 60 or so waiting for buses. “We are missionaries from the Church of Jesus Christ of Latter-day Saints. ” We did well that day handing out copies of the Book of Mormon. No one got baptized (that we know of), but we did teach some discussions. He stood up on that bench to do the very thing I was criticizing him for, to reinforce the fact that our challenge as missionaries for 2 years is simple, we are to see people, and when we are not seeing people, we are to try to see people. After the bus 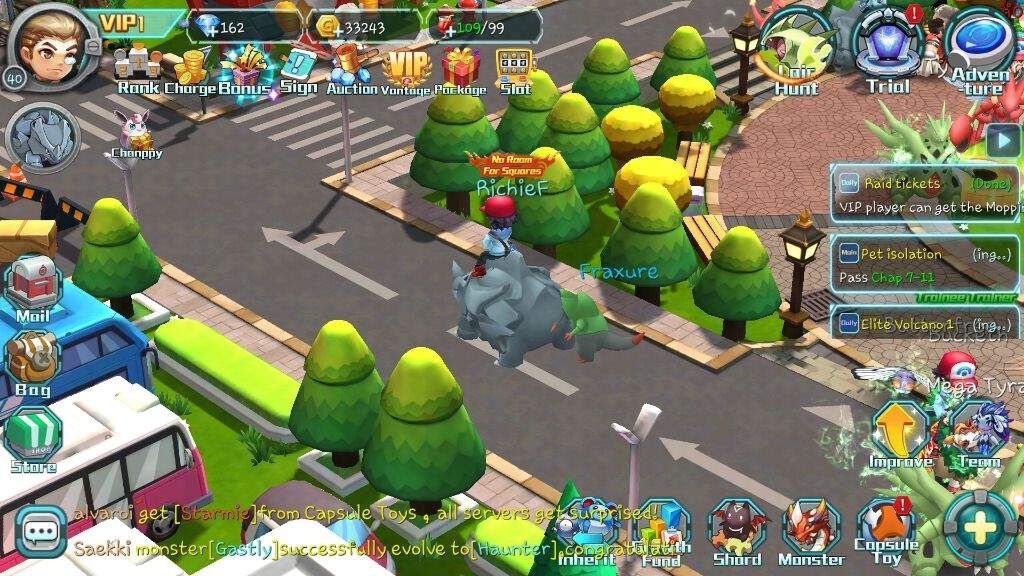 stop incident, I never again complained about street meetings, knowing full well the mere mention would send him to the nearest group of bystanders, even if it was just to prove to me that to preach is to stare what we fear most right in the face. Ricciardi once said “if you want to punch Satan in the mouth………..open your mouth and preach”.

They were “golden”, which was a missionary term for “if there was a font in the backyard this was happening now”. No resistance at the door. Ricciardi didn’t have to kick the door in with his usual tactics. We told them we had a message about the gospel of Jesus Christ we wanted to teach them. At one point while I was teaching about Joseph Smith I felt the spirit so strongly that I very unconventionally blurted out “this feels so good I want to cry” and I did cry.

They smiled, and even said that they had been looking for a Church to join in the area since they had moved to Loughborough from Edinburgh, Scotland. We came back for the 2nd discussion, committed them to a baptismal date, and completed the other 4 discussions. Unfortunately 3 or 4 baptismal dates came and went over the next 2 months. So on one visit to their home Elder Ricciardi shocked me once again with his utter boldness. We are grateful you continue to see us, listen to our lessons, but I am convinced that you simply like just having us around. The problem is we cannot hang around.